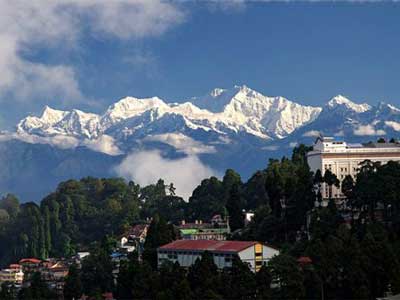 Sikkim is a most refreshing tourism destination, situated along Eastern Himalayan range. Sikkim provides visual feast to Gangtok, Pelling, Darjeeling, Lachung, Lachen etc. Sikkim is arguably among the loveliest destinations in India and what variety in such a small state: plunging rhododendron-clad mountain valleys in the north, West Sikkim’s atmospheric Buddhist monasteries, monumental religious statues in South Sikkim, and friendly and cheerful urban centres in the east. Then there are stunning views of Khangchendzonga, the world’s third-highest mountain (8598m), visible from almost any viewpoint in the state. Little wonder that this tiny former Himalayan kingdom is such a heaven for travellers.