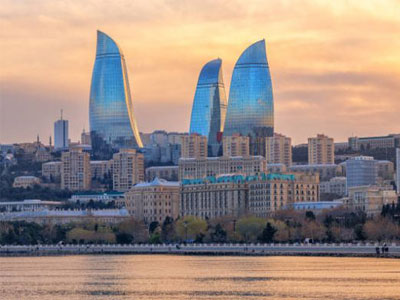 Baku, the capital and commercial hub of Azerbaijan, is a low-lying city with coastline along the Caspian Sea. It’s famed for its medieval walled old city, which contains the Palace of the Shirvanshahs, a vast royal complex, and the iconic stone Maiden Tower.nContemporary landmarks include the Zaha Hadid–designed Heydar Aliyev Center, and the Flame Towers, 3 pointed skyscrapers covered with LED screens.
SWITZERLAND
Switzerland is a mountainous Central European country, home to numerous lakes, villages and the high peaks of the Alps. Old Towns within its cities contain medieval landmarks like capital Bern’s Zytglogge clock tower and Cathedral of Bern. The country is also a destination for its ski resorts and hiking trails.
Switzerland is known for its mountains , but it also has a central plateau of rolling hills, plains, and large lakes.